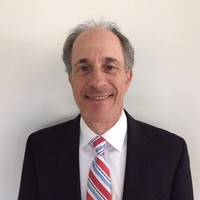 From scrap metal to trampolines 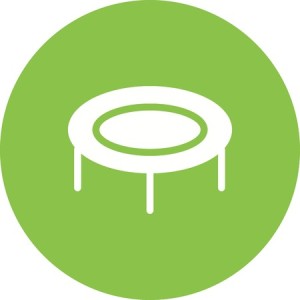 You never know where life will take you when you embark on a new journey. For Rick Platt, 62, this old adage couldn’t be more true.

For many years, Platt owned a scrap metal business in Beverly Hills. Both life and business were good and Platt was finally starting to make some big plans for retirement.

Then, out of nowhere, he was blindsided by an embezzlement scheme carried out by some of his employees. Within a short amount of time he went bankrupt, leaving him both emotionally and financially devastated.

But he wouldn’t be deterred. Platt took his employees to court and after a long court battle, he was awarded a settlement. With the money from the settlement, Platt decided it wasn’t time to retire after all.

So, after meeting a group of athletes in Las Vegas, Platt took an unexpected turn; one his family told him he was crazy for getting into: trampolines.

Before long Platt opened the Sky Zone Indoor Trampoline Park in Las Vegas. Within the first month he had 800 customers.

Today, Sky Zone is a successful bouncing franchise business with over $52 million in annual revenue. The parks offer everything from “open jump” sessions to private parties and catered corporate event hosting. From tournaments to fitness programs, Sky Zone has it all, and Platt wouldn’t have it any other way.

Consider that within eight years Platt turned a potential disaster into a huge success, with almost no experience in the family entertainment sector. Now his business has 30 locations across the United States.

The fact is when adversity hits, no matter your age, it’s never too late to start something new. And whether you you want to become a franchisor or a franchisee, the franchising business is ripe for people just like you.